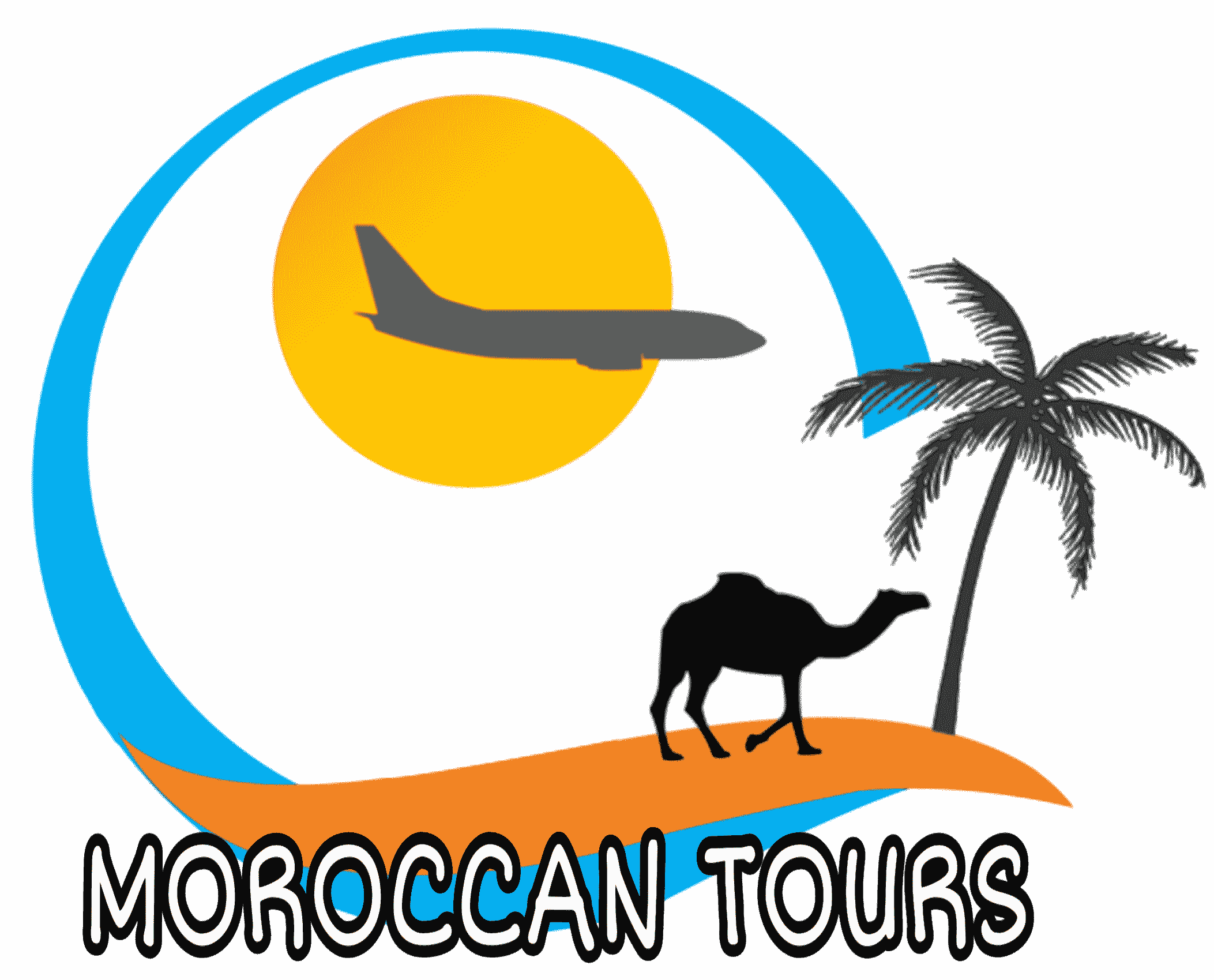 5 Days in Northern Morocco From Tangier 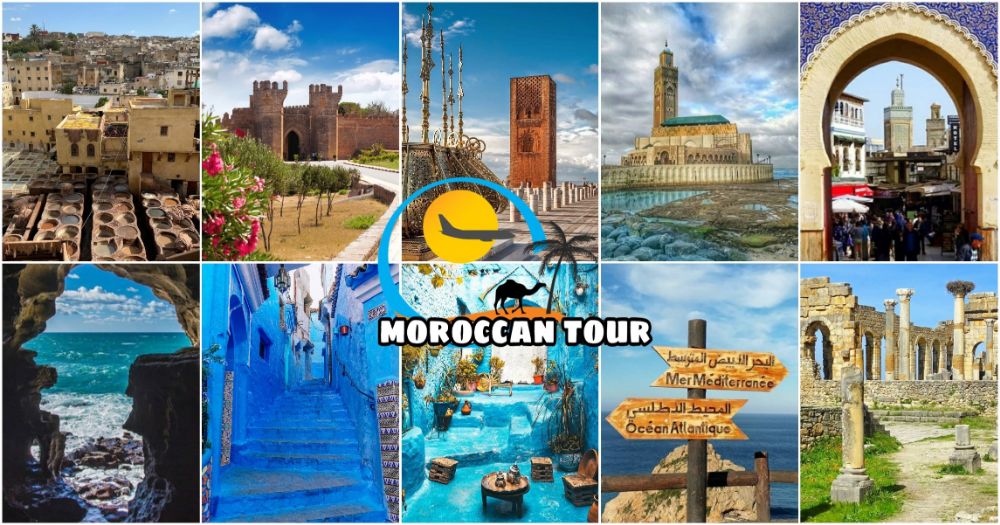 5 days in northern Morocco tour from Tangier. During these 5 days / 4 nights you will enjoy Morocco like never before with us. You will visit the amazing places in north Morocco. Starting the tour from Tangier. Firstly, you will visit the cape Spartel and Hercules cave. Then cross the Rif mountains, stroll in the charming blue city of Chefchaouen. Furthermore, visit the well preserved Roman ruins of Volubilis. In addition to Fes and Meknes Sightseeing. Visit also the Highlights of Rabat the capital of Morocco. Finally, the tour ends in Casablanca.

In the first day of your 5 days in North Morocco tour. We pick you up from your accommodation, the airport or the port in Tangier. Also known as “the bride of the north”. The city is located northwest where the Mediterranean Sea meets the Atlantic Ocean off Cape Spartel. Firstly, we will explore the beautiful city, the cave of Hercules and also the Cape Spartel. Free time for lunch. Then we drive inland to Chefchaouen by passing through the city of Tetouan and the Rif mountains. Stops will be made for panoramic views. Overnight stay in a hotel in Chefchaouen.

After breakfast, we will explore Chefchaouen the blue city. Also known as Achaoun, which means horns in Berber. The city is located in the Rif mountains northwest Morocco. It is famous for its buildings and alleyways painted in blue and white. We will stroll in its charming old Medina, which has so many beautiful authentic blue doors, that will make your pictures more stylish. Then you will have a free time for lunch. After that you can hike to the Spanish mosque, located on a high ground. Where you can see the spectacular view of the whole blue city. Finally, return to the hotel.

After breakfast, feel free to wander in the beautiful alleyways of the blue city Chefchaouen. Then we drive to visit the ancient Roman ruins Volubilis. It is well preserved, as it is recognized as a World Heritage Site by the UNESCO. It has many beautiful mosaics scattered here and there, along with beautiful ancient pillars and archways. After strolling in the ruins, we drive 30 km to visit one of the imperial cities, Meknes the Ismaili capital. In which we visit Bab Al-Mansour, Sahrij Souani basin, the Royal stables, the granary and also the Moulay Ismail Mausoleum. Then we head to Fes. Overnight stay in a riad

We pick you from your accommodation in Fes after breakfast, to explore the city of Fes. The city is considered one of the imperial cities, besides being the cultural and religious center of Morocco.

We start the day by visiting the Royal Palace gate. Then the well preserved medieval Medina, that is listed as a World Heritage Site by the UNESCO. The Blue gate or Bab Boujloud is the entrance of the old Medina. You will enter the Medina with a local guide. To visit The Medrasa Bouanania, the Najjarine fountain, the Tanneries and finally the Quaraouin mosque and university – The oldest university in the world. After that we leave the Medina to visit the Jewish quarter “the Mellah”. Finally, we drive to an ancient fortress, for panoramic views of the Medina and the city of Fes. Then return to your riad.

In the last day of your 5 days in Northern Morocco, we leave Fes after breakfast. Then drive to Rabat one of the imperial cities in Morocco, and the current capital. It is located on the northwest of Morocco. You will visit the Highlights of the city, including : the Hassan tower, the Mausoleum of Mohammed V and also The Kasbah of Oudaya. Free time for lunch, then we head to Casablanca the economical center of Morocco. Depending on your flight time. We might visit the Hassan II mosque the largest mosque in Morocco. Finally, we drop you off at airport. End of the tour.

5 Days In Morocco from Tangier Info :

IMPORTANT ! : Bear in mind that this is just a tour itinerary suggestion, if it does not match what you are looking for, please do not hesitate to contact us. We will organize a different itinerary based on your preferences and your stay duration. We offer customized and tailor-made tours and trips all around Morocco

I made the reservation directly with Hamid, who helped us prepare our 5 day tour, answering all our questions and sending us all the information and budget in less than 1h since we contacted him.
The car was very comfortable and its driver, Ismail, was very kind and attentive to us at all times. An essential tour if you are going to visit Morocco.

since you can not copy the contents of our tour page, due to protection matters. We  suggest to share the tour instead